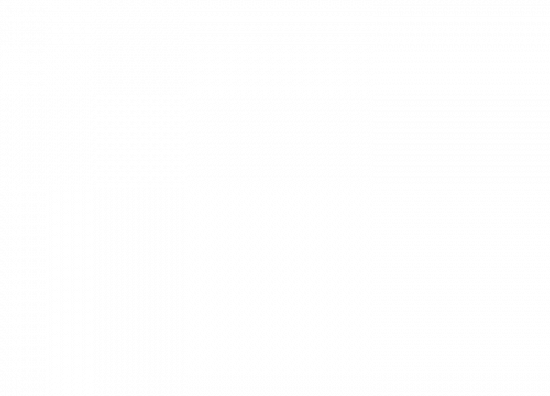 Food has become increasingly complex when you consider what it once was, an element necessary to survive, not relished for flavor or preparation in humanity’s early days, as it is now. Considering the original purpose of food – to sustain and nourish our bodies, is an important element when discussing the use and preparation of food today. The preparation of food today is very focused on the cooking of food with heat. Certain methods of cooking can degrade the nutritional value of food as well as create dangerous toxins. The bitter irony: some of these cooking preparations are also the tastiest ways to prepare food. Read on to see what I mean.

What Happens When Food is Cooked?

It is believed that human ancestors derived much of their diet before the invention and taming of fire for cooking. So before we could cook food with heat, the human diet consisted mostly of raw materials. While hot food is certainly delicious, food at high temperatures can produce toxic compounds that may be associated with chronic diseases like heart disease and cancer. In addition, cooking certain foods can decrease their nutritional value. It is important to learn healthy ways to prepare food to ensure you are achieving the main purpose for the consumption of food: to nourish and sustain your body.

Cooking food with heat does serve some purpose in today’s environment; for example cooking kills bacteria. However, cooking does not come without risk. Lipid peroxides and cholesterol oxides are both toxins that are produced during the cooking process. Lipid peroxide production increases at high temperatures and is associated with heart disease and other chronic illness. Cholesterol oxides are present in food when it is oxidized during preparation, cooking and storing. Oxidized cholesterol is associated with atherosclerosis, which can lead to hypertension, hyperlipidemia (high cholesterol), and cardiovascular events (strokes, heart attacks).

Advanced glycation end products (AGEs) represent another toxin formed during cooking. These elements may promote inflammation and appear to play a role in chronic disease such as heart disease, diabetes and fibromyalgia. AGE formation can be reduced by cooking at lower temperatures and with water. Foods high in fat and protein contain the highest amount of AGEs and foods high in carbohydrates contain less AGEs.

Mutagenic and carcinogenic compounds are produced when meat is cooked at high temperatures. Research indicates that consuming meats that are “charred,” well done, or heavily cooked increased an individual’s risk of cancer. This risk is increased with higher cooking temperatures as well as when the meat has direct contact with the flames. Baked and boiled meat demonstrated much less mutagenic activity when compared to meat that was fried or flame-broiled.

Acrylamide is a component that may be a human carcinogen. This element is produced when heat creates a reaction between amino acids and sugars. Acrylamide has been found in potato chips and French fries.

It is no secret that cooking foods decreases nutritional value. Vitamin C, thiamine and folate are all nutrients that are destroyed at high temperatures. Amino acids can also be lost from cooking. Boiling certain foods can cause water-soluble nutrients to be released into the water, thus taking the nutrients from the source of food. You can still consume the nutrients if you choose to drink the water in stews and soups.

Cooking with oils such as olive oil and peanut oil is often considered safer than cooking with soybean or corn oil. Olive oil and peanut oil contain a high amount of monounsaturated fatty acids which form less lipid peroxides than other oils. Soybean and corn oil have contents of polyunsaturated fatty acids which create more lipid peroxides.

The preparation of foods containing cholesterol may impact the risk of heart disease. A good example of this is an egg. When cooking an egg, the exposure of the yolk to high temperatures increases the speed at which cholesterol oxides develop. Scrambled eggs would hold higher cholesterol oxides when compared to poached eggs because the yolk has been completely cooked.

When cooking meat there are several safer methods. Baking or boiling meat is safer than consuming fried or grilled meat. Avoiding butter, margarine, and oil also reduces exposure to mutagens. Avoid consuming charred meat. Certain types of grills use a filter between the fire and meat which helps to reduce the formation of mutagens and carcinogens. Cooking at around 100 degrees C appears to produce an insignificant amount of mutagens, microwave cooking, produces no mutagens and roasting or baking produced low levels of mutagenic activity.

Consuming raw veggies is the most nutritious way to eat them. Steaming vegetables is a better method of cooking them as it helps to reduce the leaching of water-soluble nutrients into water. If you insist on boiling your veggies, drinking the water they were cooked in will ensure your consumption of the original nutrients.

Microwaving as a food preparation method still under speculation. Microwaving is known to cause racemization of amino acids in infant formula. It may cause further damage to nutrients but additional information is needed.

Ultimately the healthiest methods of cooking include cooking at lower temperatures and with the use of water. These methods produced the least amount of toxins and resulted in less nutrient loss.