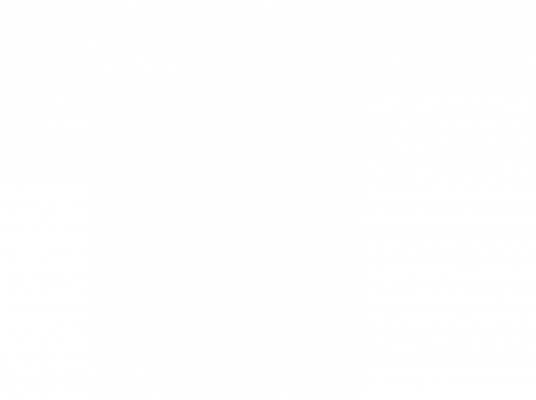 Oil pulling is one traditional practice that is being revived due to its many potential benefits.

What Is Oil Pulling?

Oil pulling is a part of Ayurveda.  Ayurveda, or Ayurvedic medicine, evolved about 3,000 to 5,000 years ago in India and is a holistic system of medicine that is also considered “traditional Indian medicine.”  Ayurveda has survived through thousands of years, with many still practicing it not just in India, but also around the world.  Unlike modern dentistry, oral care was considered routine in the holistic lifestyle practices.  Documents suggest that ancient Indian practitioners of Ayurveda were able to successfully treat oral infections, plaque, and cavities.  One treatment method that was used at this time was oil pulling.  In traditional texts, it’s called Gandusha or Kavala.  This folk remedy has been used in India to treat a wide variety of conditions, including cracked lips, dryness of throat, tooth decay, bleeding gums, and bad breath, along with strengthening the jaw, teeth, and gum integrity.

How Do You Oil Pull?

Oil pulling is a relatively easy to incorporate into one’s oral routine:

There are a few oils that are typically used for oil pulling.  These are olive, sesame, sunflower, or coconut oil.  Many use oils that are organic and unrefined to achieve the best benefit from oil pulling sessions.  Some will add essential oils to the base oil, such as tea tree or clove oil.  This should be done cautiously as essential oils may be very concentrated.

How Does It Work?

Oil pulling sounds almost too simple to work, but the mechanism is very similar to using mouthwash.  You bring the liquid into your mouth that has antibacterial and antimicrobial properties, and swish it around gently for a period of 20 minutes.  This lets the liquid oil coat all of the surfaces in your mouth and lets the natural properties of the oil go to work. Unlike mouth washes which can damage oral flora and dry the mouth, oil can be hydrating, nourishing to oral surfaces, and help to maintain healthy mouth bacteria.

What Evidence Is There to Support It?

As with many traditional and folk remedies, the evidence basis for oil pulling is limited but present.

One Indian article, Mechanism of oil-pulling therapy — in vitro study, found indications that the oil goes through saponification and emulsification during the swishing motion which helps with reported cleaning actions.  The sesame oil used in this experiment didn’t have any direct antibacterial effect on the oral microorganisms that were tested.

Another Indian study of a group of 20 boys with gingivitis caused by plaque showed significant evidence of the benefits of oil pulling.  The subjects were randomized to an oil pulling group using sesame oil and a chlorhexidine (a type of “regular” mouthwash) group.  Both groups showed a significant reduction of the plaque and gingivitis severity.  Also, in both groups not only did they have a reduction of plaque and gingivitis, but they also had a change in the aerobic microorganisms that live in the plaque.  There was a noticeable reduction in the colonies of these microorganisms.

Are There Any Risks?

There are some cautions that need to be kept in mind when using oil pulling in an oral health routine. One is the instance of lipoid pneumonia, also known as cholesterol pneumonia.  This is a condition that occurs when lipids, like the oil used in oil pulling, becomes trapped in the lungs and causes inflammation.  This is one reason why experts believe this practice should only be done by adults and those at low risk of aspiration.  Additional risks include an upset stomach or diarrhea if the oil is swallowed; keep in mind, many of these oils are used in cooking and are consumed regularly.  As with any health practice, it is necessary to start slowly and build proper technique.

What are the Potential Benefits?

In the traditional Ayurvedic text, Charaka Samhita, oil pulling was believed it to cure around 30 diseases, such as diabetes, asthma, and headaches.  In most modern practices, people report it having benefits on their oral health.  This includes possible prevention of tooth decay, soothing a dry throat, helping with bad breath or halitosis, healing bleeding gums, reduction of inflammation, strengthening of gums, and soothing cracked lips.  One dentist that offers advice on oil pulling mentions that it’s a good replacement of modern mouthwash because mouthwash upsets the bacterial balance in the mouth including our “good” or “probiotic” bacteria.  Some also believe that ensuring a proper bacterial balance in the mouth can help with a person’s whole gastrointestinal flora balance.

When in doubt, speak to dental and medical professionals to see how this or any practice may fit with your current health.