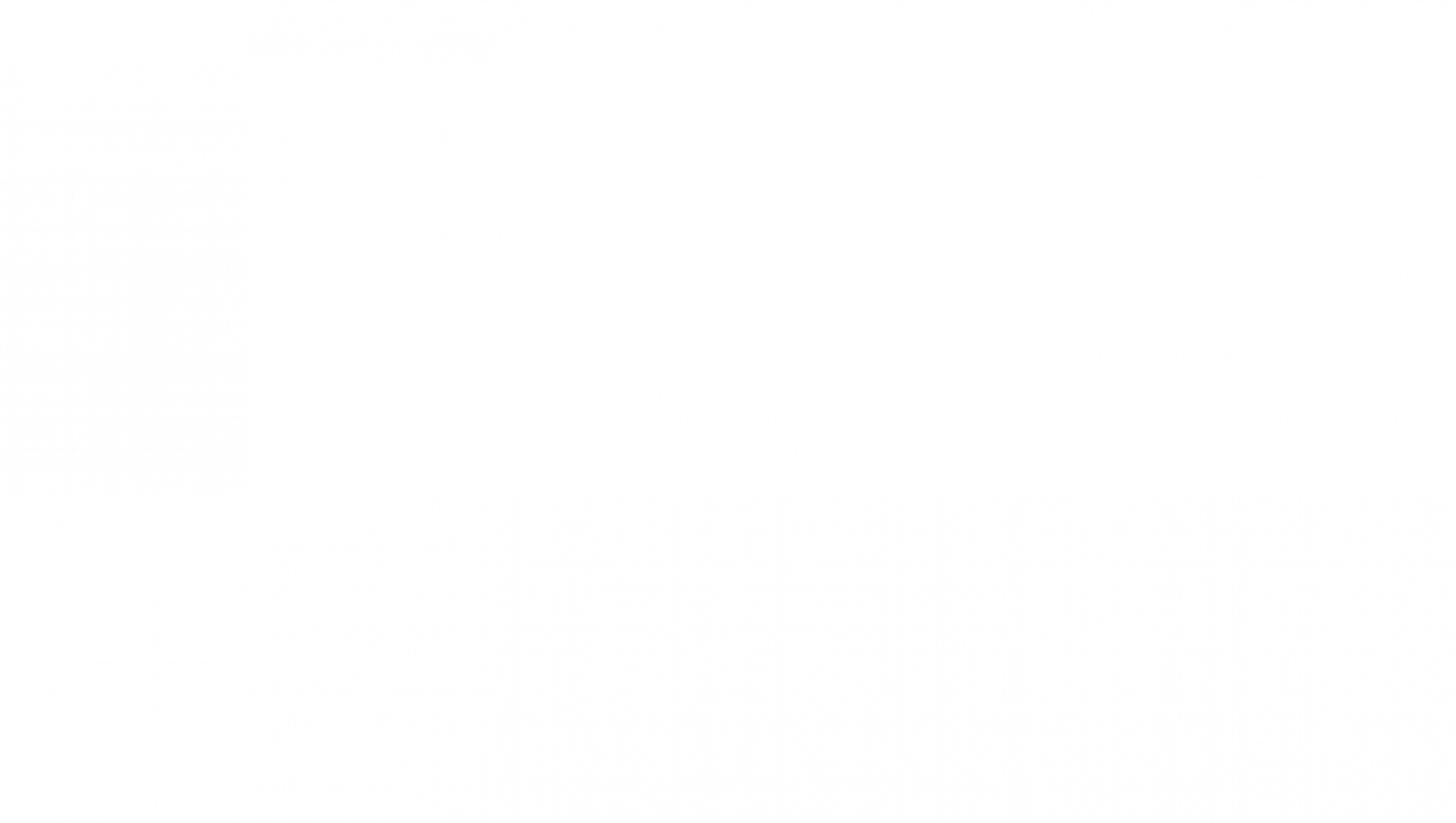 Magnesium is an essential nutrient to the body that is involved in countless cellular processes. It is estimated that approximately 75% of those in the United States are deficient in this mineral!  It serves many key functions and deficiency can be detrimental to an individual’s health. Let’s take a look at why this nutrient is so needed by our bodies.

Low magnesium levels have been linked to the occurrence of some chronic diseases.

Unfortunately the “Standard American Diet” (SAD) is severely lacking in adequate nutrition. It is high in processed foods and low in vegetables. Given this, it is no surprise that such a large percentage of people in the United States have a magnesium deficiency.

How is magnesium deficiency diagnosed?

Magnesium deficiency, also known as hypomagnesaemia, can currently be diagnosed in a couple of ways. The most common method of determining an individual’s magnesium level is by a blood test in which the serum magnesium is tested at a laboratory. While this is the easiest, and most commonly used method of testing, it may not be the most accurate. Only 0.3% of the body’s magnesium is found in the serum. As such many individuals with a magnesium deficiency may have a normal serum magnesium level. Another method of testing magnesium includes a twenty-four hour excretion in urine. This can be annoying as the patient will need to urinate in the collection container over the course of an entire day. This test, however is a bit more sensitive to magnesium deficiency.  In our clinic, we are fans of an additional test, the “Red Blood Cell Magnesium” (RBC-Mg), which is another blood test that may give us a better idea of intracellular magnesium.

Magnesium is one of the elements that is commonly missed, while calcium is often overconsumed or over-supplemented. This imbalance can lead to muscle spasms and other negative health consequences. Remember that the heart is a muscle, as such a poor magnesium and calcium balance can lead to cardiac electrical abnormalities and arrhythmias.  Managing a healthy balance of magnesium and calcium is very important to health.

In addition to keeping an eye on magnesium and calcium, managing Vitamin K2 and Vitamin D is important. Levels and absorption of these two minerals can also impact magnesium. All four of these nutrients work together, and as such it is important to address them all when managing a magnesium deficiency.

Questions to ask a doctor.