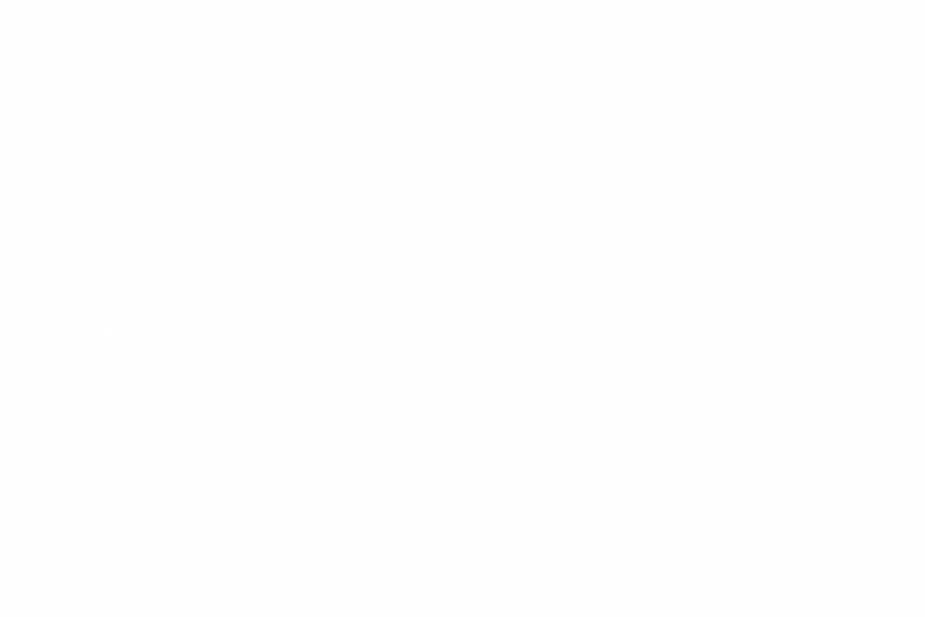 A DO is a Doctor of Osteopathic Medicine. DO and MD are commonly seen as interchangeable titles. In fact, many people have been seen by DO without knowing it. However, the degrees differ both in training and practice.

In the United States, a DO and an MD are very similar. They are both four-year medical degrees involving extensive internships, residencies and fellowships, and both are considered fully qualified and licensed physicians. This means they can both prescribe medication and pursue specialties including surgery, although due to the holistic nature of osteopathic medicine, DOs more commonly choose specialties like primary care and other preventative medicines.

History of the Degree

Before 1874, the field of Osteopathy did not exist. Growing dissatisfied with the limitations of conventional medicine of the day, Andrew Taylor Still, M.D. began seeking new ways to treat disease. After practicing as a surgeon for the Union Army during the Civil War and losing three of his children to spinal meningitis in 1864, Dr. Still concluded that medical practices of the day were not only ineffective, but oftentimes dangerous themselves. He believed that understanding the interconnectedness of the body’s systems was key to maintaining good health and preventing and treating illness. Dr. Still reasoned that he could find the root of pathological illnesses using the skeletal system as a starting point, and coined the term osteopathy, based on the word osteon, meaning “bone”.

Since its inception, the field of osteopathy has changed globally, taking on new meaning around the word. In some countries a medical degree is not required to practice as a DO, and consequently the field can be poorly regulated and even unsafe outside the United States. Within the borders of the United States, a DO is not only a respectable medical degree, but shares the equivalent education with an MD, and is accorded the same rights, privileges, and responsibilities.

As far as the public is concerned, the source of the confusion lies in the lack of distinction; both DOs and MDs are referred to as ‘doctors,’ but in practice and approach to treatment, there are key differences.

How DOs Are Different

Medical doctors train to look for ailments or illnesses and focus on treating or curing them, oftentimes with medication. In certain cases, this perspective can limit their ability. They are trained to look for things that are wrong in a particular area, rather than appraise the body as a whole. A DO typically practices preventative medicine. Preventative medicine is about overall optimal health, in addition to treating individual anomalies or complaints.

Training in osteopathic medicine includes an additional 200 hours of training in the musculoskeletal system in addition to the requirements for an allopathic or “MD degree”. Students learn to consider how the various systems of the body are interconnected and rely on each other to function symbiotically for optimal health. With this frame of mind, DOs are able to identify and treat an injury or illness holistically, and consider a patient’s diet and nutrition, medical history, environment, and even mental health. They practice medicine in a way that facilitates the body’s natural tendency for healing, and will often suggest lifestyle modifications in addition to medications, labs, and/or procedures when treating patients.

Furthermore, a DO will often incorporate what is known as Osteopathic Manipulative Treatment (OMT) in their practice. It is this training which allows DOs to have a hands-on approach to assessing and diagnosing illnesses. This perspective encourages fewer prescriptions with a higher understanding of the interconnectivity of the human body. These techniques, such as suboccipital inhibition and rib raising, include stretching and applying gentle pressure or resistance, and often compliment treatments for complaints such as asthma, migraines, menstrual pain, and carpal tunnel syndrome.

What Do MDs and DOs Have in Common?

Although DOs often practice as primary care physicians, they are not limited to that field alone. DOs and MDs are equally qualified to practice any medical specialty. In fact, many people have been seen by a DO for yearly medical maintenance under the assumption that they were being seen by a MD.

Medical students are required to complete four years of medical school through an accredited institution, with an extensive training education that includes internships, residencies, and fellowships with an emphasis on specialized study. Training for each degree can last up to eight years and prepares the candidate for any specialty such as ophthalmology, podiatry, surgery, or even (our favorite!) psychiatry.

Just like a MD, a doctorate in osteopathic medicine (DO) requires passing a series of comprehensive examinations to receive licensure in any US state. As in other fields such as law, licensure is governed by each individual state, although many practitioners can be licensed to practice in multiple states. A DO can only be obtained through a school accredited by the American Osteopathic Association’s (AOA) Commission on Osteopathic College Accreditation (COCA); this is the only DO accreditation officially recognized by the US Department of Education. On an international level, only accreditation from the governing board may allow those with DOs obtained outside the United States to practice on US soil.

In the United States there has been an increase in DOs practicing in rural areas, where large, specialized healthcare facilities are infrequent. In this sense, DOs have increasingly begun to fill a gap in healthcare by helping provide care to communities in need, and more medical students are choosing to study osteopathic medicine due to its growing popularity.

For instructions and further information on rib raising techniques for ease of movement and relaxation, click here.

Practicing in Other Countries

Although doctors of osteopathic medicine from outside the United States are ineligible to practice within the United States, physicians with a DO from the U.S. are typically able to practice internationally. Once a DO meets the requirements of a particular country’s governing board, DOs have the same rights, privileges, and responsibilities as other practicing physicians in that country. However, the requirements differ widely. While many countries, such as Sweden, fully recognize the US degree, other countries have additional stipulations. In countries such as England, practitioners with a DO from the US are eligible for full medical practice rights, but require additional training and examination as well as General Medical Council (GMC) registration.

DOs from the United States are more likely to apply for practice rights in Canada compared to other countries outside the US. Canadian regulations differ on a province-by-province basis. Of the 10 Canadian provinces, three allow the degree to transfer over seamlessly. The other nine require either one or two years of Graduate Medical Education as accredited by the ACGME and the passing of oral and/or written tests.

MDs and DOs are oftentimes viewed synonymously. Many people have unknowingly been treated by a DO and notice little difference. Others seek out these practitioners, preferring all-encompassing medical care with a holistic approach or choosing DOs because they align with the philosophy and science behind osteopathic medicine. Although DO candidates go through training similar to that of MDs, their approaches to medicine can differ and osteopathy is a quickly growing field due to increasing popularity among medical students. MD or DO aside, when searching for a specialist or primary care physician, choosing a doctor should be informed by interactions with a physician and a patient’s level of comfort with the physician’s manner and approach to healthcare.

What kind of doctor is a D.O.? Does a D.O. have the same training as an M.D.? | Mayo Clinic Consumer Health

What is a DO? | American Osteopathic Association

Your doctor: The difference between an M.D. and D.O. | Piedmont Healthcare