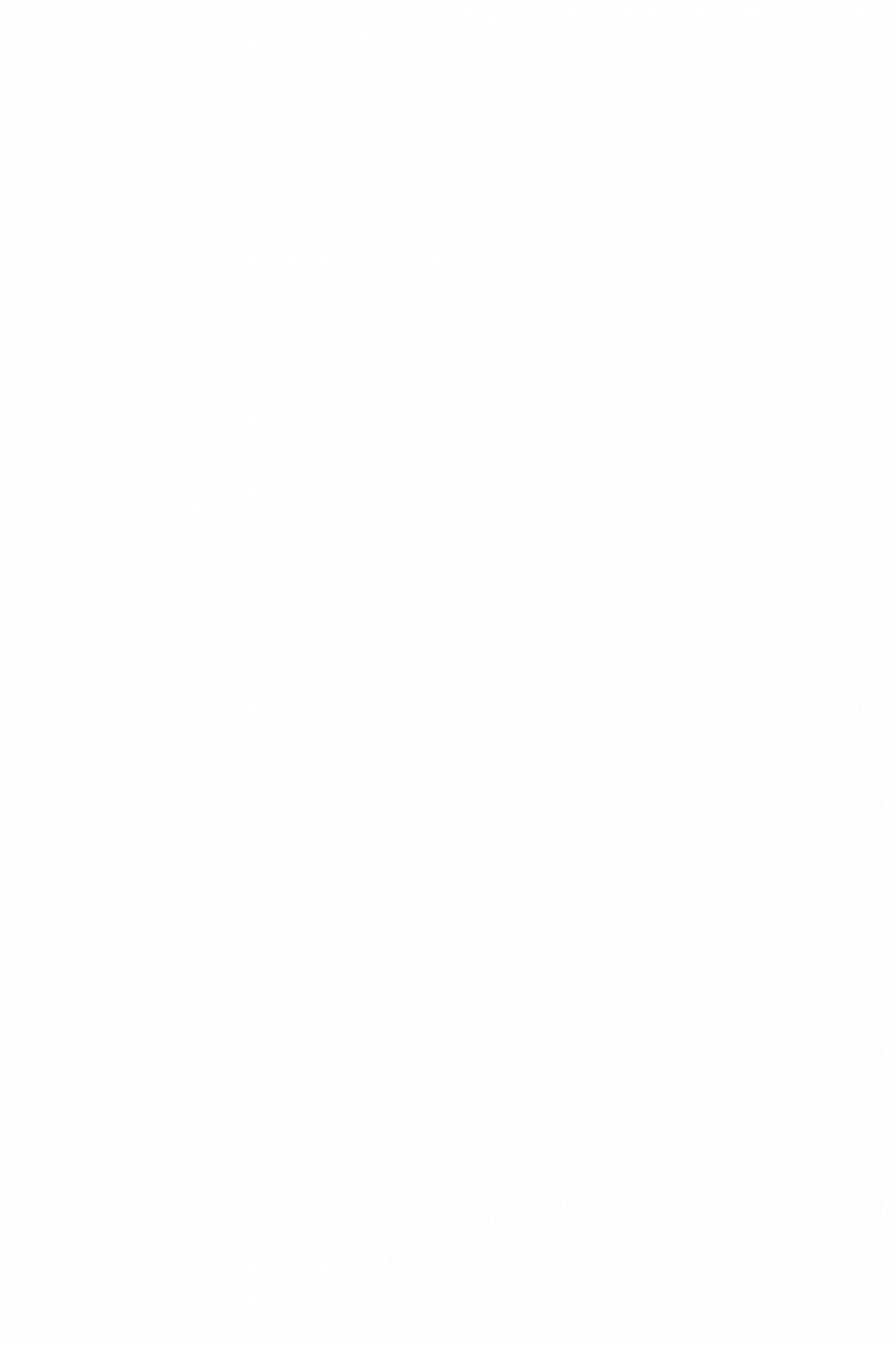 Xanax. Ativan. Klonopin. Valium. I knew the names of all of these medications before starting medical school.  By contrast, I think I could name 1-2 antibiotics.

Prescription drug misuse has become increasingly common. Certain types of pain and anxiety medications are making headlines not just for their popularity, but also for the risks associated with them. The benzodiazepine class refers to a specific type of medications often taken for anxiety and insomnia.

The benzodiazepine class includes the following medications; alprazolam (Xanax), lorazepam (Ativan), clonazepam (Klonopin), diazepam (Valium) and others. Benzodiazepines are known for their ability to reduce anxiety by working on the GABA receptor complex [http://www.aafp.org/afp/2000/1001/p1591.html] — a neurotransmitter in the brain that I describe to my patients as “the brakes in the brain” due to GABA’s ability to slow things down. Clinically, their use causes sedation and impaired concentration. Drinking alcohol affects similar receptors.

Benzodiazepines are prescribed for anxiety, insomnia, and the withdrawal symptoms of alcohol or other benzodiazepine drugs. The class includes medications that are rapidly absorbed and those that are absorbed more slowly. More rapidly absorbed benzodiazepines, like lorazepam (Ativan) and alprazolam (Xanax) are known for producing more euphoric responses, heightening their addictive potential.  One way I describe this to patients is in using alcohol, a familiar analogy: a shot of hard liquor may come on more strongly and rapidly than a mixed drink, even if both contain the same amount of alcohol.

Benzodiazepines should be taken only as prescribed by a health care practitioner. Self-medicating, borrowing or buying medications from others, and increasing doses without consulting a health care provider is dangerous and may be illegal.

Very few studies support the long-term use of benzodiazepines. This means that these medications are typically only indicated to be used on a temporary basis for most patients. Benzodiazepines may be indicated for the treatment of acute anxiety, panic disorders, insomnia, some types of withdrawal, and some convulsive and muscular spasm disorders.  Many big health care systems and university hospitals are moving away from the outpatient use of benzodiazepines, as their prescriptions are so often associated with more risks than benefits.

Safely using benzodiazepine medications means safely stopping use. Slowly tapering the medication is important to prevent withdrawal, which may cause seizures and be life threatening. Withdrawal without tapering can occur in hours or days from the last use of the medication.

As with anything we ingest, side effects from benzodiazepines are possible. The most common adverse effects are (not surprisingly) similar to those we see with alcohol consumption: dizziness, confusion, vision problems, drowsiness, and coordination issues. Patients taking benzodiazepines are not advised to drive or operate heavy machinery due to the risk of these side effects.

Benzodiazepine use may be risky in elderly populations. Because the medication can cause coordination issues and slowed psychomotor skills, it is noted to increase the risk of falls [Herings RM, Stricker BH, de Boer A, Bakker A, Sturmans F. Benzodiazepines and the risk of falling leading to femur fractures. Dosage more important than elimination half-life. Arch Intern Med. 1995;55:1801–7]. Benzodiazepines may also cause cognitive impairment in the elderly, which can be exacerbated in patients with dementia.

Benzodiazepine tolerance [Mellinger GD, Balter MB, Uhlenhuth EH. Prevalence and correlates of the long-term use of anxiolytics. JAMA. 1984;251:375–9] is of notable concern. After time an individual builds tolerance to the medication and higher doses are required to produce the same effects. Phrased another way, it takes more of the medication to achieve the same effect.  The risk of tolerance supports how benzodiazepines are not indicated for long-term use.

A risk of dependence and abuse is possible with any benzodiazepine drug. The most commonly abused medications in this class are those that are rapidly absorbed.  Alprazolam (Xanax) is the most commonly cited one, with some institutional policies preventing any prescriptions of this medication.  Because of physiologic dependence, abruptly stopping these medications can cause life-threatening withdrawals and seizures. Withdrawal can include increased anxiety, insomnia, nausea, and vomiting, sweating, and seizures, as seen in alcohol withdrawal. Some people begin to have anxiety attacks just from the daily (or several times daily) cycle of the medication wearing off, resulting in requests for more frequent or higher doses. Patients who have taken benzodiazepines should consult their health care providers for specific instructions and timelines on how to taper the medication. Patients should not stop cold turkey.

Between the years 1998 and 2008 [http://archive.samhsa.gov/data/2k11/WEB_TEDS_028/WEB_TEDS-028_BenzoAdmissions_HTML.pdf] the number of benzodiazepine admissions to treatment facilities tripled. Abuse of alprazolam (Xanax) increased by 172% between the years 2004-2011 and is the most commonly associated benzodiazepine with emergency department visits.  Not everyone taking these medications plans to abuse them, but dependence can occur quickly, and the medications may be hard to quit.  Benzodiazepine medications [Parran TV. Prescription drug abuse. A question of balance. Med Clin North Am. 1997;81:967–78.] are most commonly abused by individuals with use disorders of other substances such as alcohol or opiates.  Combining benzodiazepines with opiate medications can have additive effects and may be life threatening in cases of overdose including accidental overdose.

Prescription Drug Abuse: What to do

While many describe benzodiazepines as “the only thing that works for me,” many patients feel much better and can think more clearly once they find alternative pharmacologic or non-medication options for controlling their sleep or anxiety issues. Tapering these medications and finding alternatives can be safely done with the assistance of a health care provider. There are many avenues for help including community drug and alcohol centers.