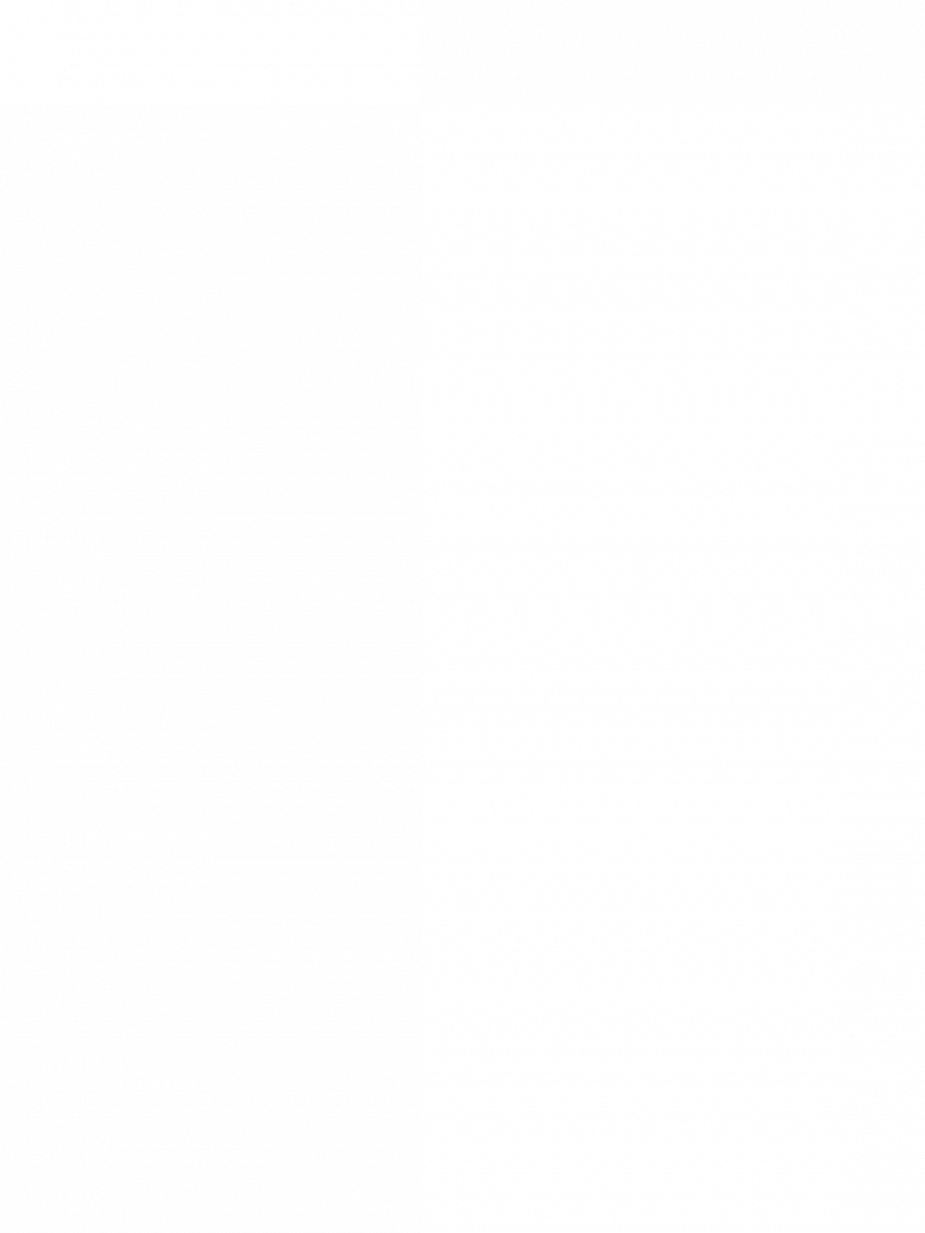 It’s no secret that our sleep habits change with age. According to a study published in Nature and Science of Sleep, many adults struggle to get good quality sleep, which can impact cognitive function and impair physical health. Elusive as a good night’s sleep may be for most adults, recent studies indicate that sleep deficiencies may be particularly harmful to patients with diabetes and pre-diabetes.

Insulin is a hormone produced by the pancreas. Its purpose in the body is to regulate the amount of glucose, or sugar, in your blood. Typically, people without diabetes have adequate amounts of insulin and are able to self-regulate blood sugar levels. Essentially, a healthy pancreas knows when to produce insulin so that blood sugar levels do not spike or dramatically drop and cause further health problems. In patients who are pre-diabetic or diabetic, the inability to self-regulate insulin production can be dangerous, so patients rely on various medications or insulin to help their bodies process foods.

What is Insulin Resistance?

Insulin resistance is a condition in which a body produces enough insulin, but struggles to process it. While cells typically absorb glucose in a healthy body, an individual with insulin resistance will struggle to process it appropriately, resulting in a dangerous build-up of sugar in the blood. This greatly impacts an individual’s risk for type 2 diabetes or pre-diabetes.

Insulin resistance is not always diagnosable at first sight, and can go unnoticed for many years. There are many causes of insulin resistance including obesity (especially carrying extra weight around the mid-section), a sedentary lifestyle, poor diet, and most recently noted, sleep deprivation. If caught early on, however, the CDC suggests that making certain lifestyle modifications can help prevent the onset of diabetes.

The body has an unusual response to lack of sleep, and the metabolic activities that occur as a result of it can promote insulin resistance. A study published in 2013 identified sleep as an important element in the occurrence of insulin resistance. The research concluded that just one night of poor sleep can induce insulin resistance in healthy individuals. Researchers indicate that consequences of sleep deprivation include ‘impaired cognitive function”, “glucose homeostasis,” and “appetite control”. The study concluded that “the quality and quantity of sleep may have a profound effect on obesity and type 2 diabetes” and cautioned for routine medical assessments.

An earlier study found that young men who limited sleep to 4-6 hours per night for more than two nights per week had a reduced glucose tolerance and concluded that sleep debt has a harmful impact on carbohydrate metabolism and endocrine function.

The duration of sleep appears to be the most impactful factor on insulin sensitivity. This data is extremely important to address as it poses serious concerns for individuals who sleep poorly, particularly those with diabetes or pre-diabetes. Not only does the body struggle metabolically, but lack of sleep has been shown to lead to overeating. Insulin resistance and excessive eating habits are a dangerous combination in diabetic patients, making the need for good sleep habits imperative for a healthy life.

There are many different factors that contribute to sleep disturbance. Restless leg syndrome, a condition that causes spastic leg movements during periods of rest is a common cause of sleep disturbance. Perhaps even more common, Sleep Apnea is a condition that occurs when the muscles in the throat relax and obstruct air flow during sleep. Not only does sleep apnea result in fatigue and poor sleep, the lack of oxygen can be dangerous and cause damage to organs.

Other causes of sleep disturbance can be behavioral. Excessive caffeine intake throughout the day can cause difficulty sleeping. A sedentary lifestyle, alcohol abuse, and irregular work hours are all factors that influence sleep patterns. Mental health conditions such as anxiety and depression can also have a significant impact on sleep, and can cause symptoms such as restlessness and insomnia.

What Does This Mean For Me?

Individuals who have pre-diabetes or diabetes should be especially cognizant of their sleep habits. Poor sleep can impact blood sugar profoundly and can make diabetes harder to treat.

If you lead a healthy lifestyle and experience difficulty sleeping, you may be experiencing insulin resistance and may want to ask your doctor about testing for diabetes or pre-diabetes.

Questions to Ask Your Doctor

If one is having sleep issues it is important to talk to a doctor. One may consider asking a doctor to complete a blood test to ensure glucose numbers are in the correct range, and a Hemoglobin A1c test to view blood sugar levels over time and assess risk for diabetes.

One’s physician may recommend paying close attention to your sleep patterns and nighttime behavior. A sleep study may also be recommended.