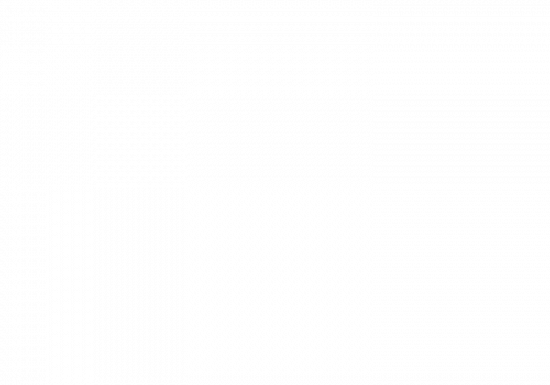 Genetic diseases remain a topic of interest both in the medical community and the general public. Chronic diseases like heart disease, diabetes, certain cancers, and mental illness have all been linked to genetic contributions. Recently, a new genetic mutation is taking the forefront, gaining more attention and more supporting research.

Methylenetetrahydrofolate reductase, MTHFR for short, represents an important enzyme to the healthy functioning of the human body. MTHFR plays an essential role in numerous body processes. It participates in many biochemical pathways but is best known for its ability to break down the essential amino acid, homocysteine. Homocysteine is broken down and converted into methionine, which is a critical element for the body’s healthy growth and metabolism. MTHFR is also responsible for converting Vitamin B9 (Folic Acid) into a form that is usable by the body. Folic acid contributes to a host of body processes. Further, MTHFR is associated with the process of methylation. Methylation aids the body in the detoxification process of toxins, metals, and other wastes.

In short, MTHFR is important for taking out the trash.

There are two primary MTHFR mutations, which can be thought of as “irregular” or “incomplete” versions of this gene, which later affects the MTHFR enzyme introduced above.  One mutation is known as the C677T polymorphism and is far more prevalent in individuals of Mediterranean and Hispanic descent. The A1298C Mutation, however, does not show an ethnic preference. Geneticists continue to study MTHFR mutations to determine if geographic location or exposure to illness contributes. Because MTHFR is essential to so many body processes, mutations in the gene may be associated with numerous health problems, chronic diseases, and/or environmental exposures.

Methylation, as mentioned above, plays a huge role in the body’s ability to rid itself of toxins. MTHFR aids this process of “taking out the trash.”  Therefore, a genetic mutation that decreases function of the MTHFR enzyme can cause an increase in the body’s toxins. Accumulation of these toxins may potentially contribute to the development of certain types of cancer. One particular study found women with the C677T homozygous genotype to have over double the risk of developing endometrial cancer. Other studies indicate a correlation with other types of cancers including colorectal and breast cancers.

Several studies have indicated a relationship between MTHFR mutations and the prevalence of psychiatric and neurologic conditions. MTHFR both directly and indirectly affects the production of key neurotransmitters in the brain; dopamine, serotonin and norepinephrine. Abnormal function of these neurotransmitters may be associated with mental illnesses such as schizophrenia, bipolar disorder, and depression. Further, illnesses such as Alzheimer’s disease, vascular dementia, and Parkinson’s disease have all been associated with MTHFR gene mutations.

Several other illnesses are currently being evaluated to determine if MTHFR mutations are playing a role in their occurrence. These include ADHD, inflammatory bowel disease, Turner syndrome, epilepsy, and infertility.

If you have concerns that you may have an MTHFR mutation, talk to your doctor. He/she may order a laboratory test to determine if one of the mutations is present. Very often, an elevated homocysteine level indicates to a doctor that he/she should pursue an MTHFR genetic test.  Other medical conditions like inappropriate blood clots or family history of early heart disease may also be an indicator to order MTHFR testing.

While an individual is not able to simply replace their genes, there are several steps they can take if found to have the MTHFR mutation. One of the first of these is to remedy any nutritional or dietary deficiencies. Consuming a well-balanced, healthful diet is essential. Further, eating foods that contain a lot of folate like asparagus, beans, spinach and broccoli can help. Because MTHFR mutations inhibit the body’s ability to rid itself of toxins, individuals with the mutation should avoid toxins, particularly those that can be damaging to the liver. Some alternative, complementary, or integrative health care providers suggest completing a liver cleanse periodically to enhance the liver’s ability to remove toxins. Methylfolate may be a beneficial supplement to discuss with your health care provider. As always, be sure to consume a healthy, balanced diet as well as routinely exercise and speak to your health care provider about any concerns you have about the MTHFR mutation.