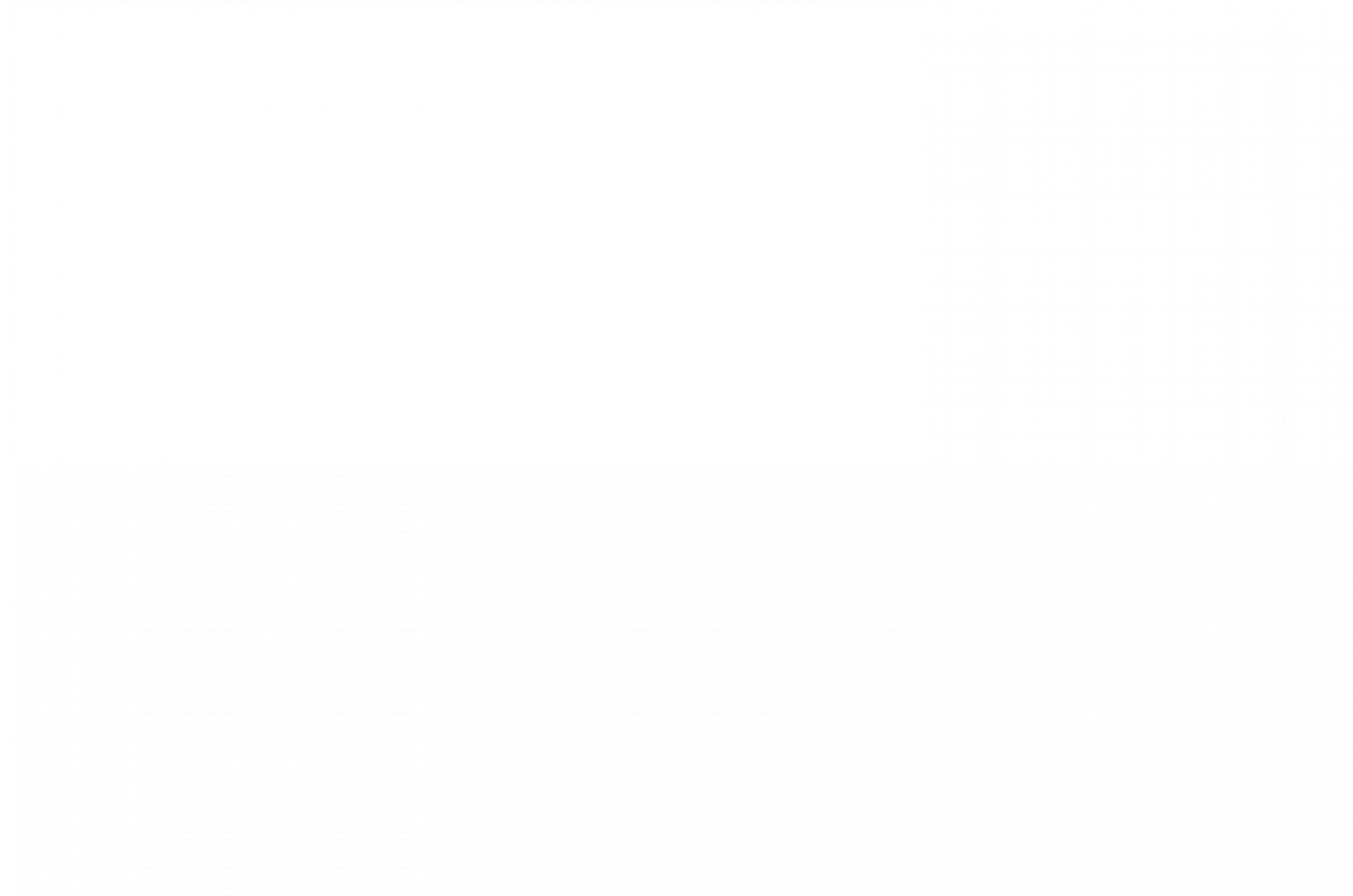 Melatonin is currently being used for everything from sleep disorders to breast cancer. The dosages range from 0.2 mg to 20 mg depending on what it’s being used for, and it is available without a prescription at most health food stores. But how effective is this dietary supplement? What are the side effects? Does melatonin interact with prescription medicines? Since Melatonin is available with out a prescription, most folks don’t worry about answering these questions before starting a melatonin regimen. I recommend melatonin a lot in my practice, and here are some facts that you may find useful:

Melatonin is a hormone that our bodies naturally produce in the pineal gland, a small pea sized gland right in the middle of the brain. This gland is an important part of your body’s internal clock. When it’s time to wake up, your body produces less melatonin. When it’s time to sleep, melatonin production increases. This cycle is affected by the increase or decrease of light, stress, diet, travel, and a number of other variables.

Don’t use any products that are advertised as “natural melatonin” or melatonin made from animals. Though these are increasingly hard to find, melatonin can be produced from bovine pineal glands, which can spread disease. Look for “synthetic” or “vegetarian” supplements.

What can melatonin be used for, and how effective is it?

Melatonin is widely used as a sleep aid in folks with varying sleep issues, but has a reputation of being effective as a contraceptive, antioxidant, and anti-convulsive. It has also been reported to have anti-aging and anticancer properties. Below is a pretty comprehensive list from Medline Plus, a service of the U.S. National Library of Medicine and National Institutes of Health. The list describes the effectiveness of melatonin in relation to its different uses. Find the full article here.

Insufficient evidence to rate effectiveness for…

As a supplement, melatonin comes in pill form, and in a form that is administered directly under the tounge or in the cheek. There is also an IV form, but we won’t be discussing that here.

In my practice, I will recommend 0.5mg by mouth about 30 minutes prior to bedtime. I’ll start patients at the lowest dose and advise them to gradually titrate upward to as high as 6mg as tolerated if lower doses are not effective.

Side Effects and Drug Interactions of Melatonin

Melatonin is generally considered safe in adults, children, and adolescents, especially for short-term use. Many sources advice against taking it during pregnancy or breastfeeding.

– cause a delay in development during adolescence.

– worsen the symptoms of depression.

– increase the number of seizures in some folks.

– can raise blood pressure, especially when combined with some anti-hypertensive medications

– can increase blood sugar levels in people with diabetes

Consult a physician before taking melatonin if you are:

– pregnant or nursing, as there is insufficient evidence as to whether it is safe or not.

– you are taking any of the following drugs:

Other Sedatives (benzodiazapines or CNS depressants)